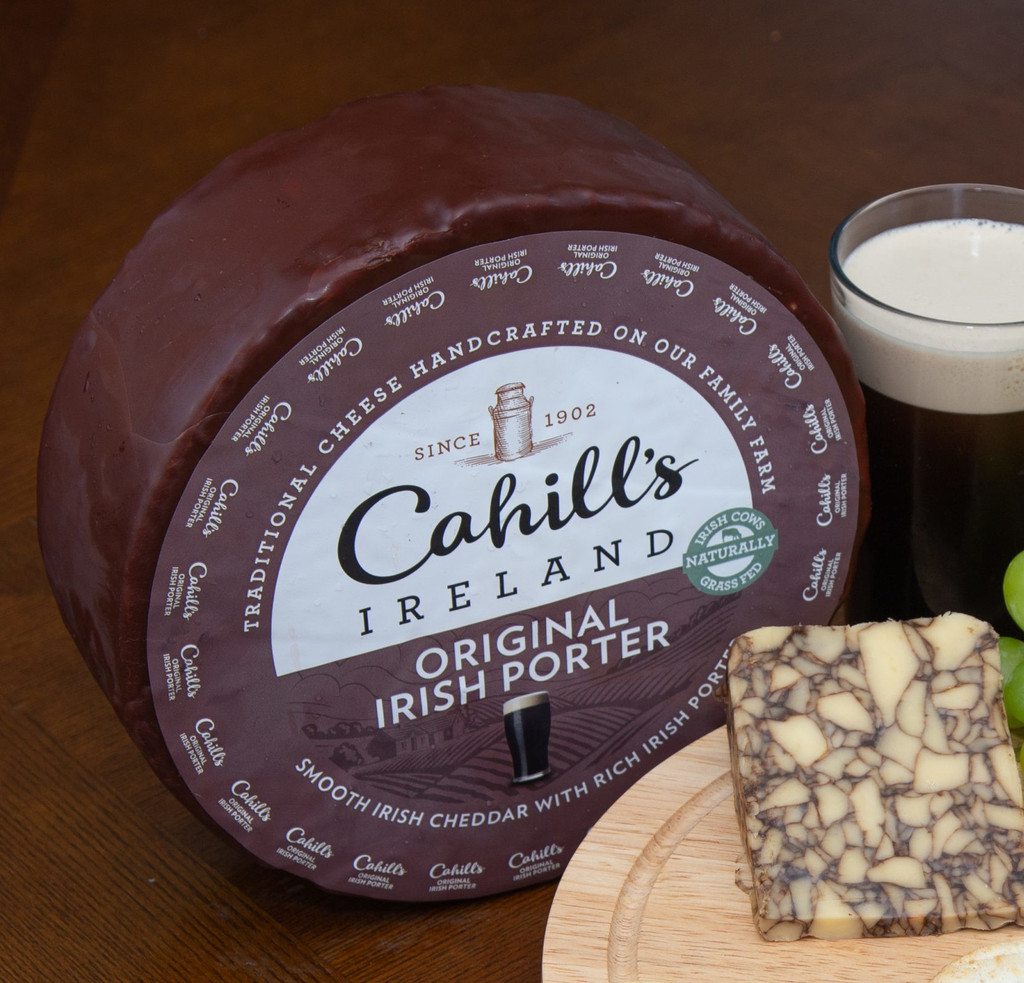 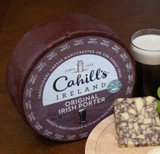 The Founder of Cahills Farm Dairy, David Cahill, immigrated from Rockchapel in North Cork to America in the 1860s. He settled in Lawrence, Massachusetts, and by the turn of the century he had become a successful businessman owning his own bar & Horse Repository. Like so many Irish emigrants, he longed for home and in 1902 he sold his public house and bought a working dairy farm on the banks of the river Deel, one mile south of the town of Newcastle West in county Limerick. In the 1920s the business passed on to David’s nephew William. However, the name David came back to the business when William’s son took over the business together with his wife Marion in 1972

Since the early 1980's, Marion Cahill has developed her range of flavored cheddars. The cheese itself is full-flavored and tangy cheddar that is ever so slightly pungent with a firm texture. It is hand-made from pasteurized cow's milk and is considered a "vegetarian" cheese since she uses a microbial rennet.

Our complement of choice to Stout is their Cahill Porter. This brown waxed gourmet cheese truckle is the original and definitive Irish Plain Porter Cheese. Each cheese is individually handcrafted with plain Irish porter, brewed by Guinness at their Dublin premises since 1759.